Megan and Matt met during Megan’s junior year and Matt’s senior year of high school after Matt joined the swim team at Megan’s school since his did not have a team. Even though Megan went to every swim meet, she had NO idea Matt existed.

It wasn’t until Megan needed a prom date that their mutual friends on the swim team decided to set them up at a friend’s party. Megan thought he was really cute and the feeling must have been mutual because the next day Matt made the first move in a Facebook message and just a few weeks later, he asked Megan to be his girlfriend.

After eight years of love and laughs, Matt (finally) asked Megan to marry him on top of Sugar Mountain, North Carolina where they spent their college years together. They are so excited to make it official and spend the rest of their lives together! 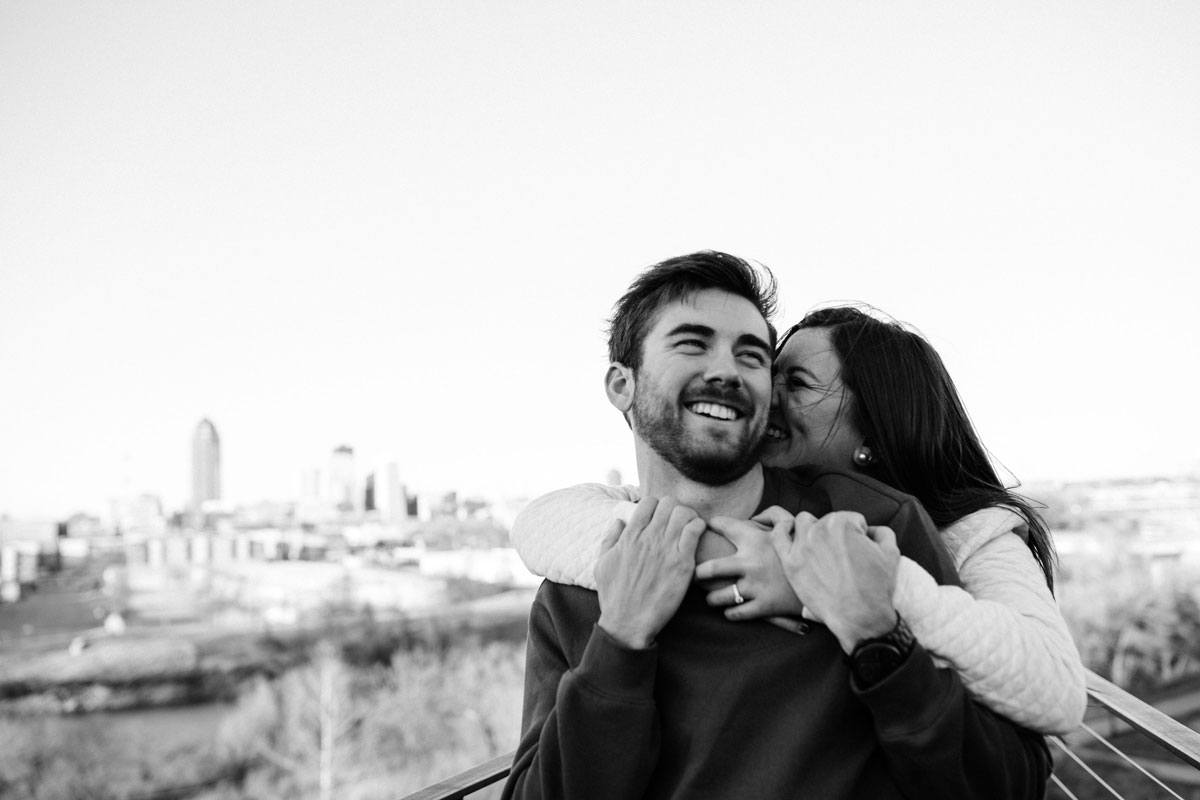 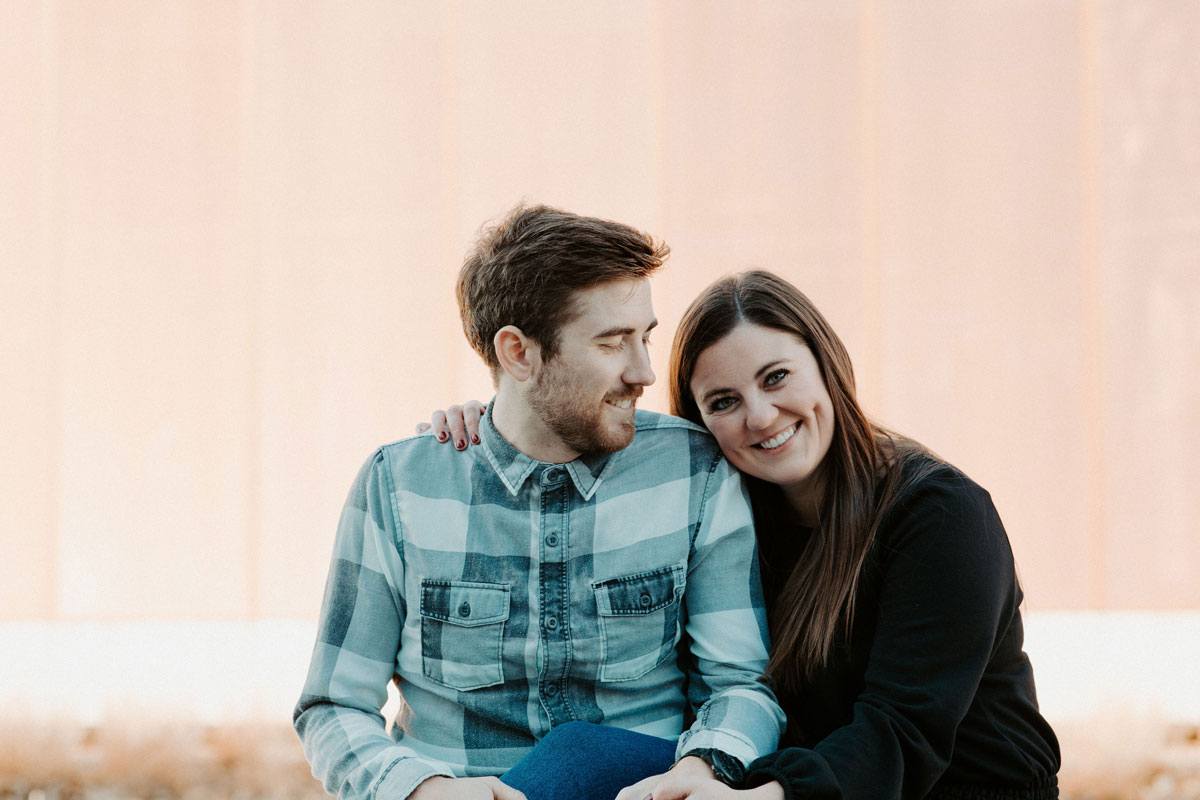 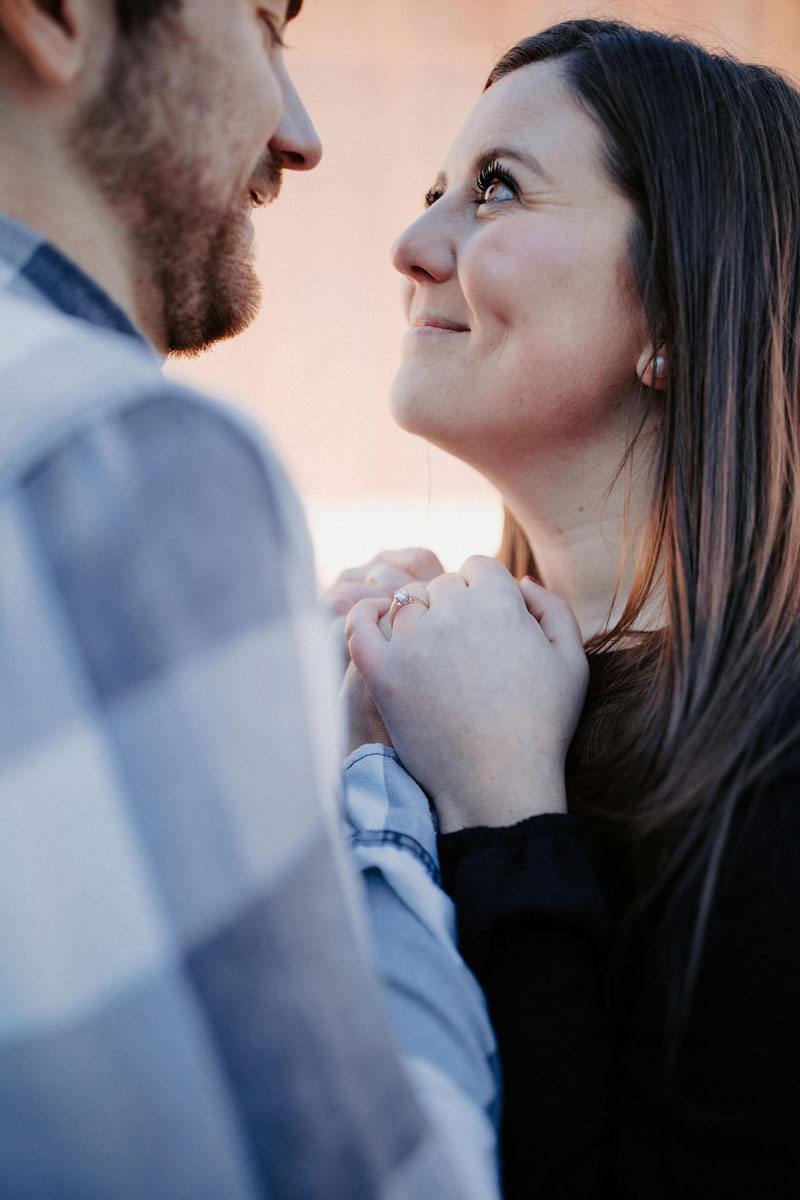 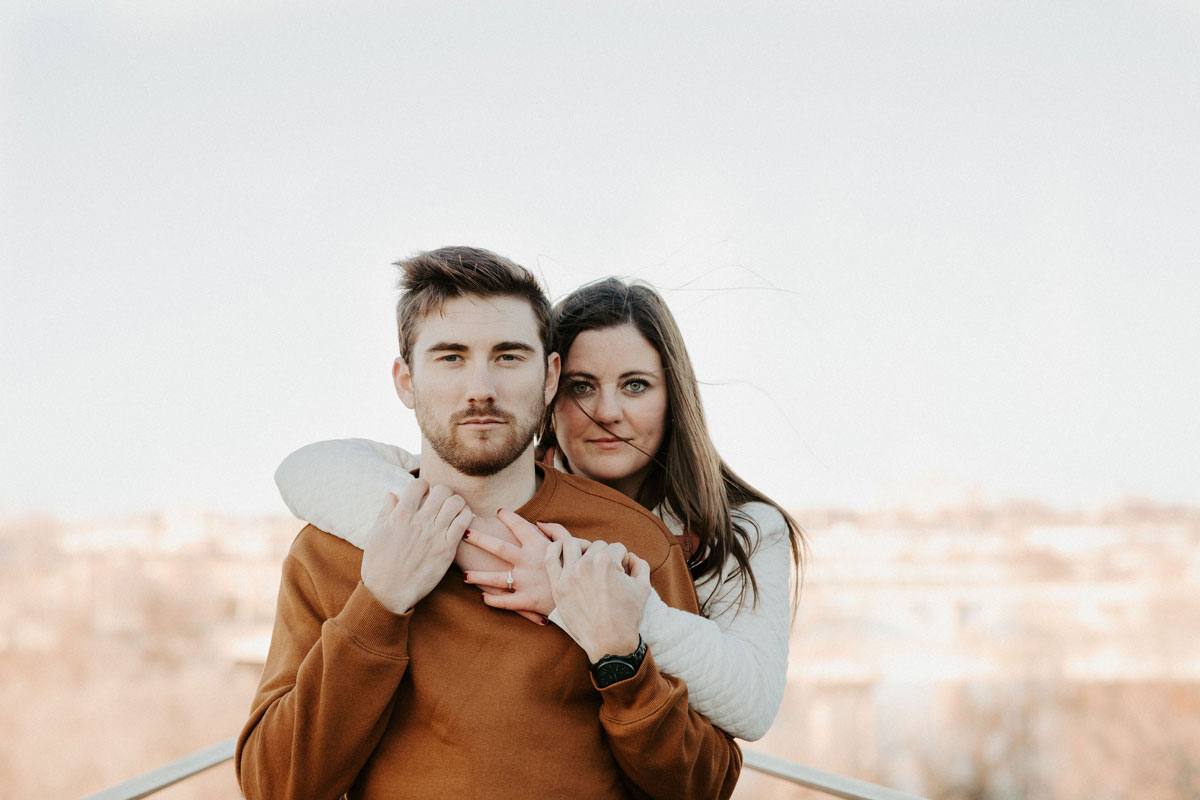 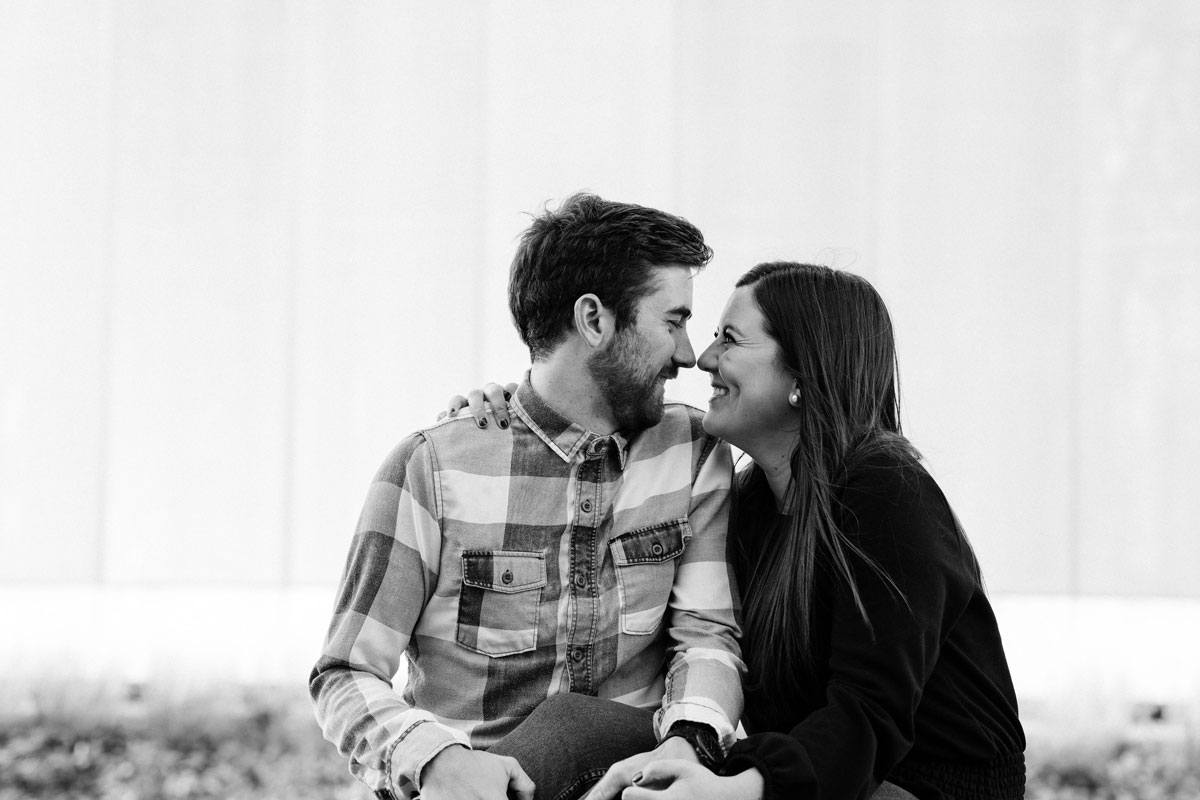 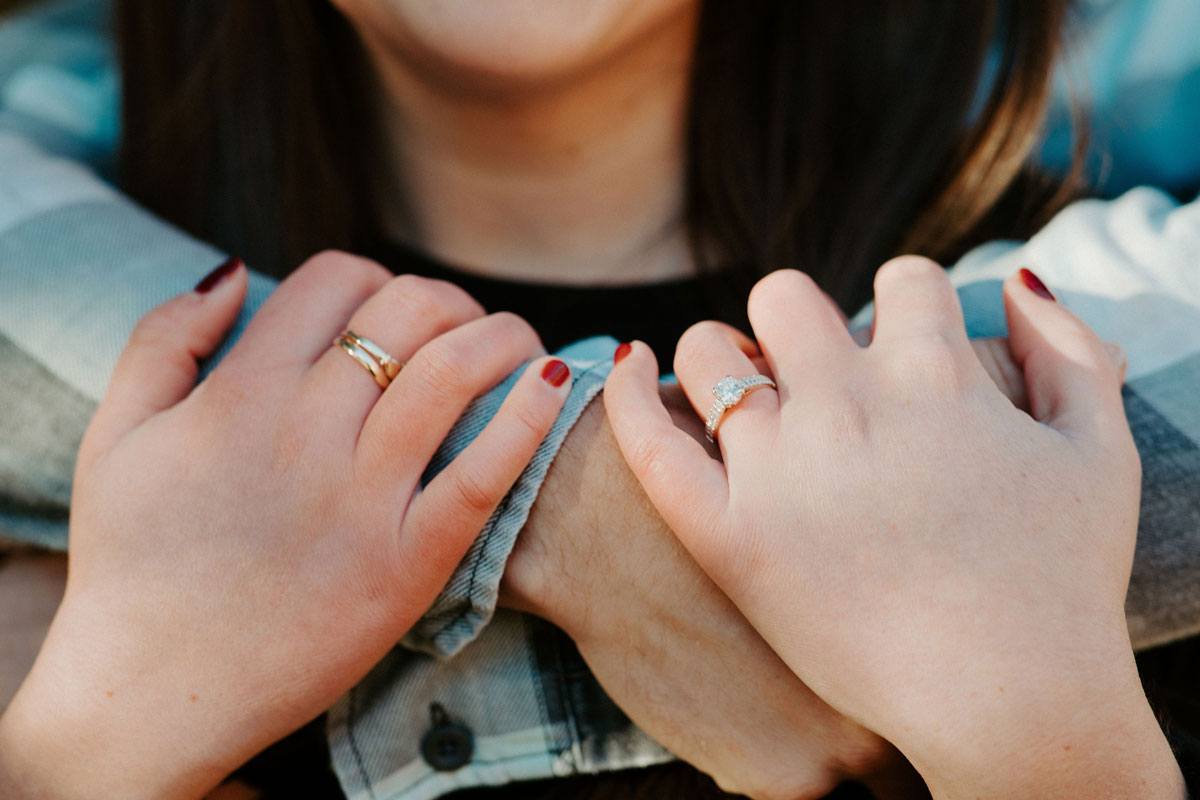 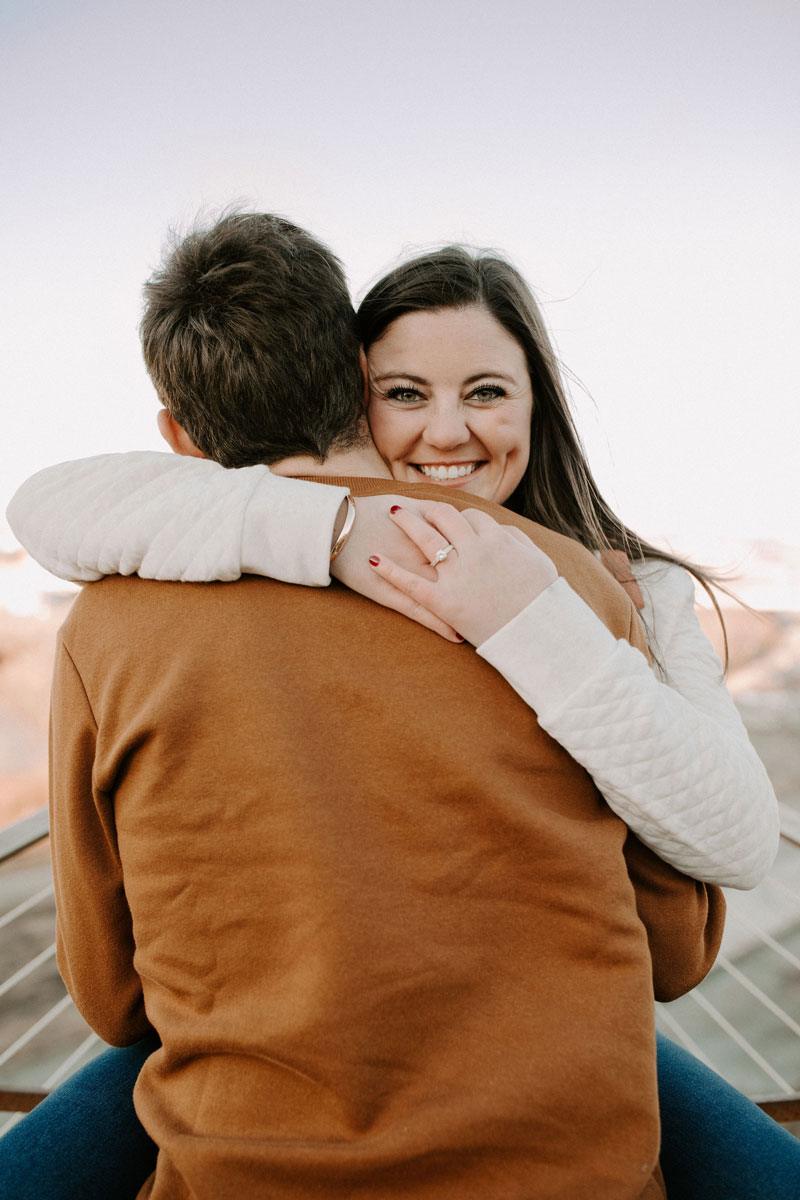 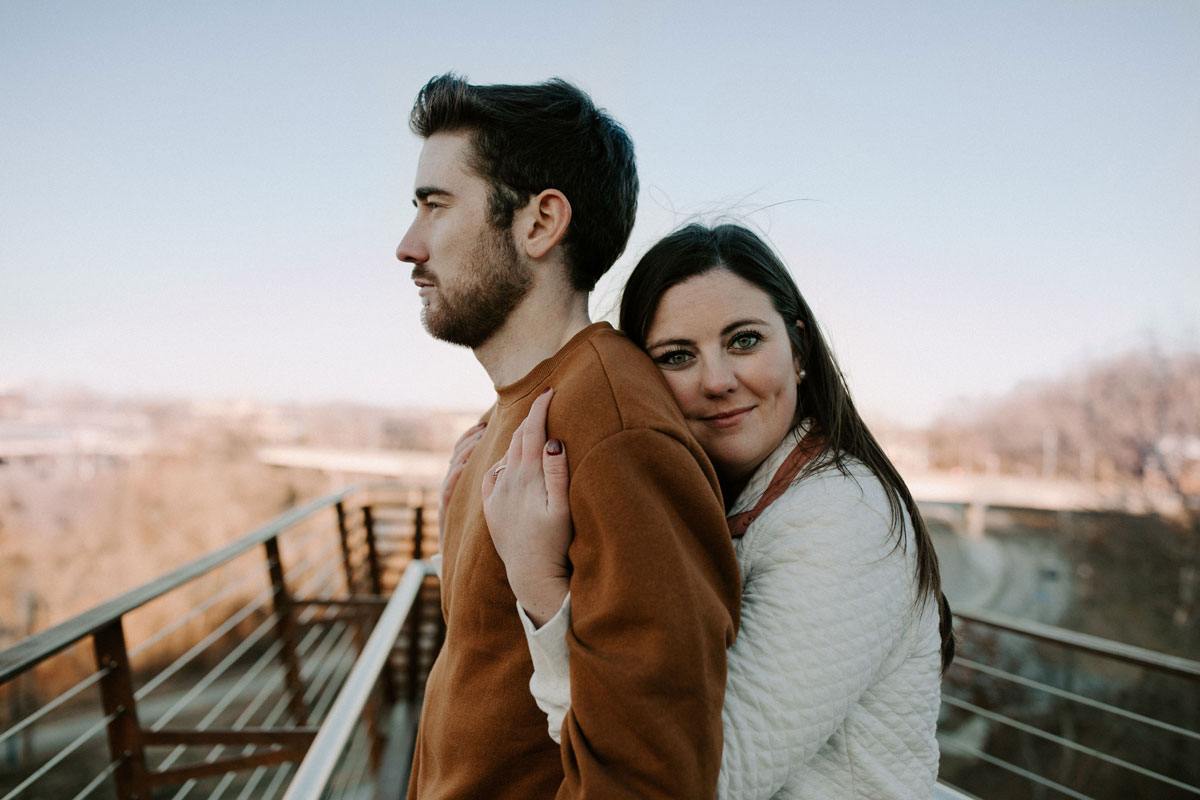 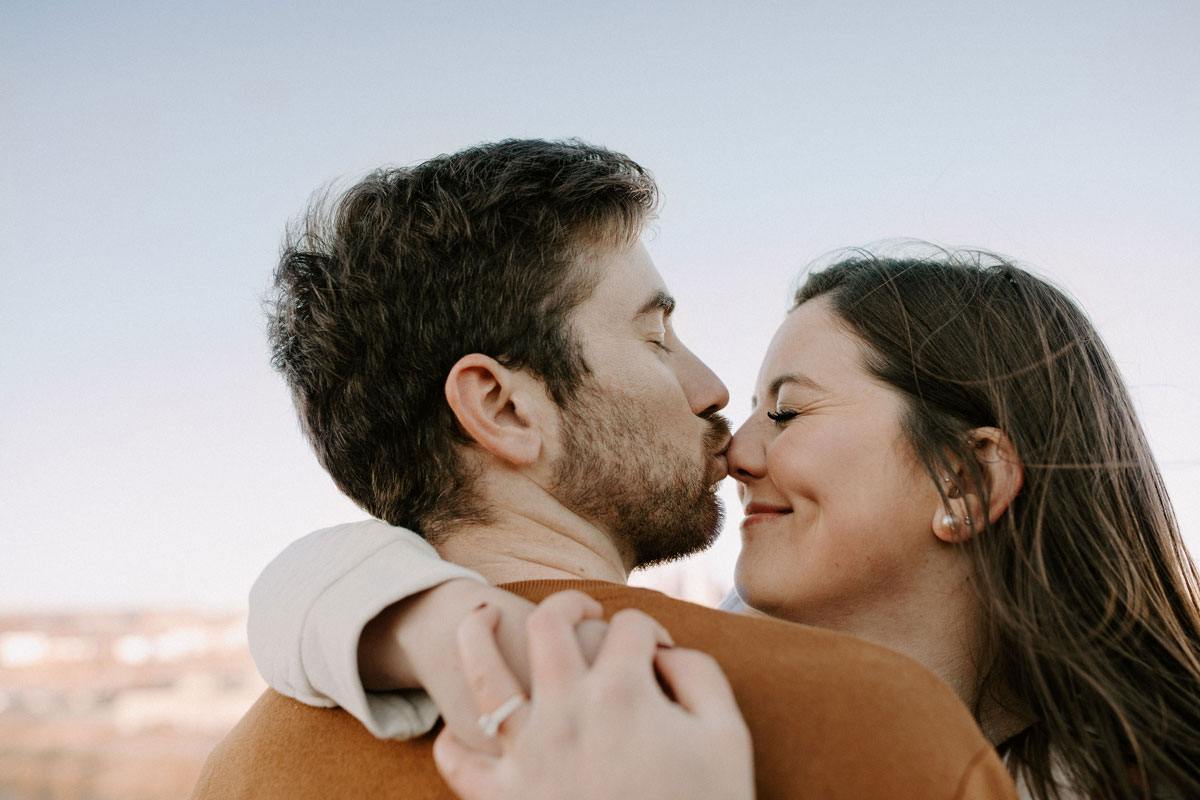 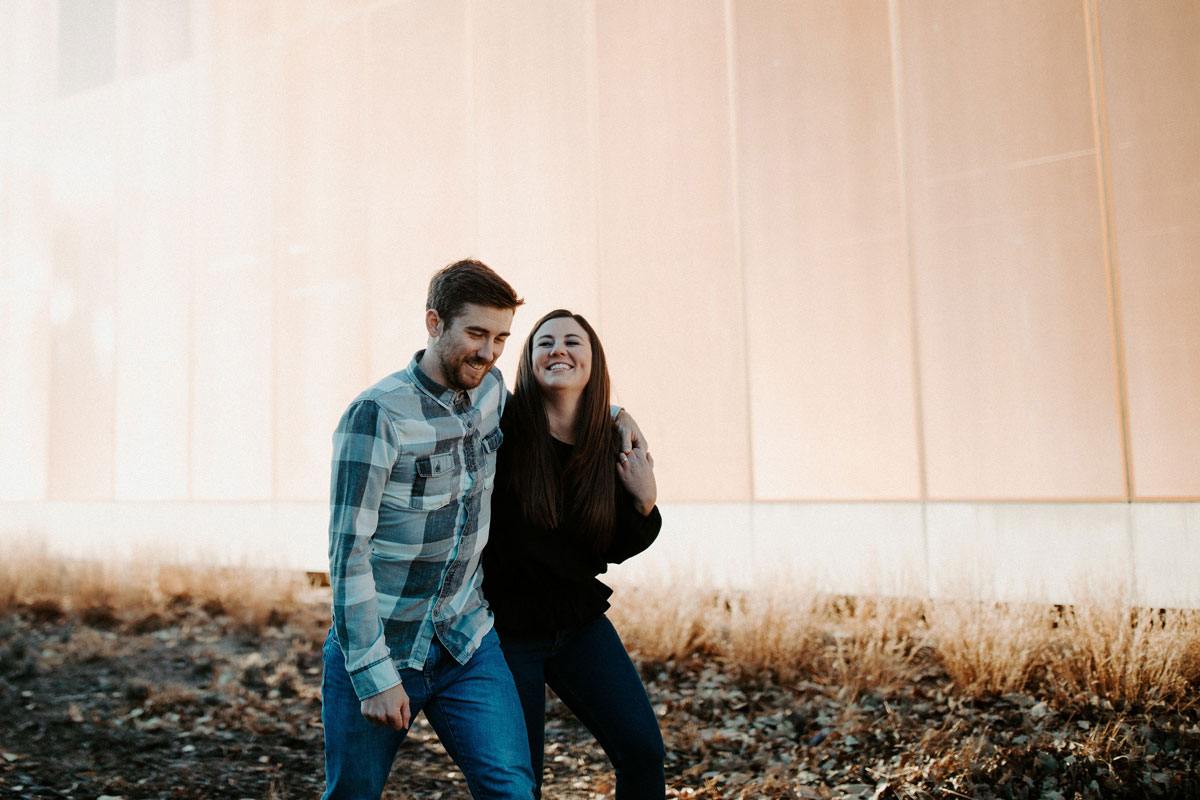 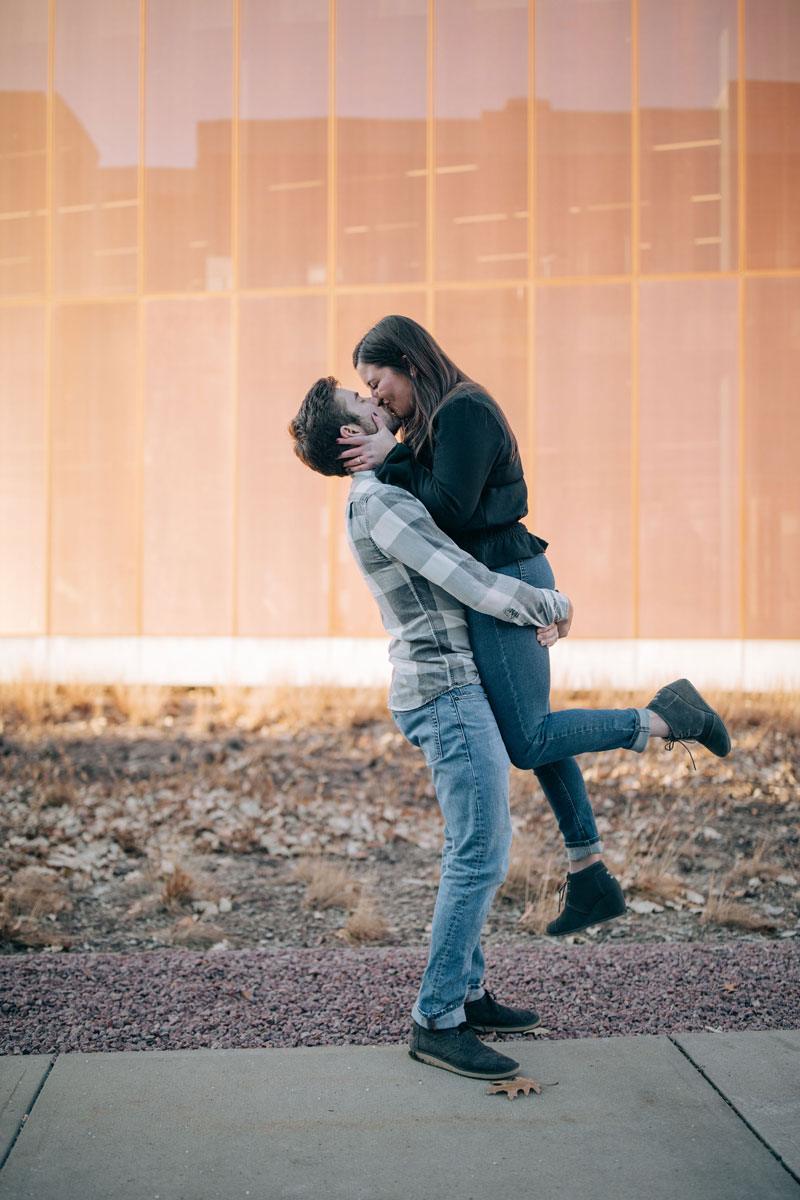 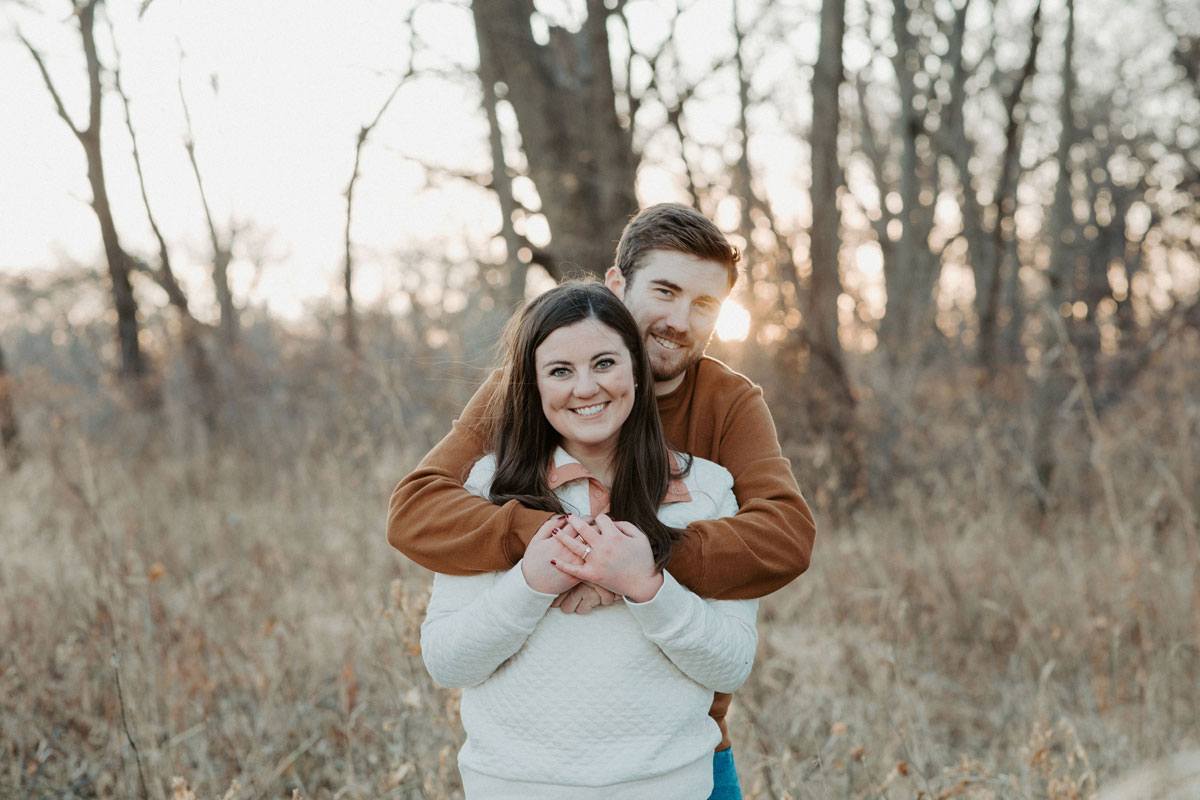 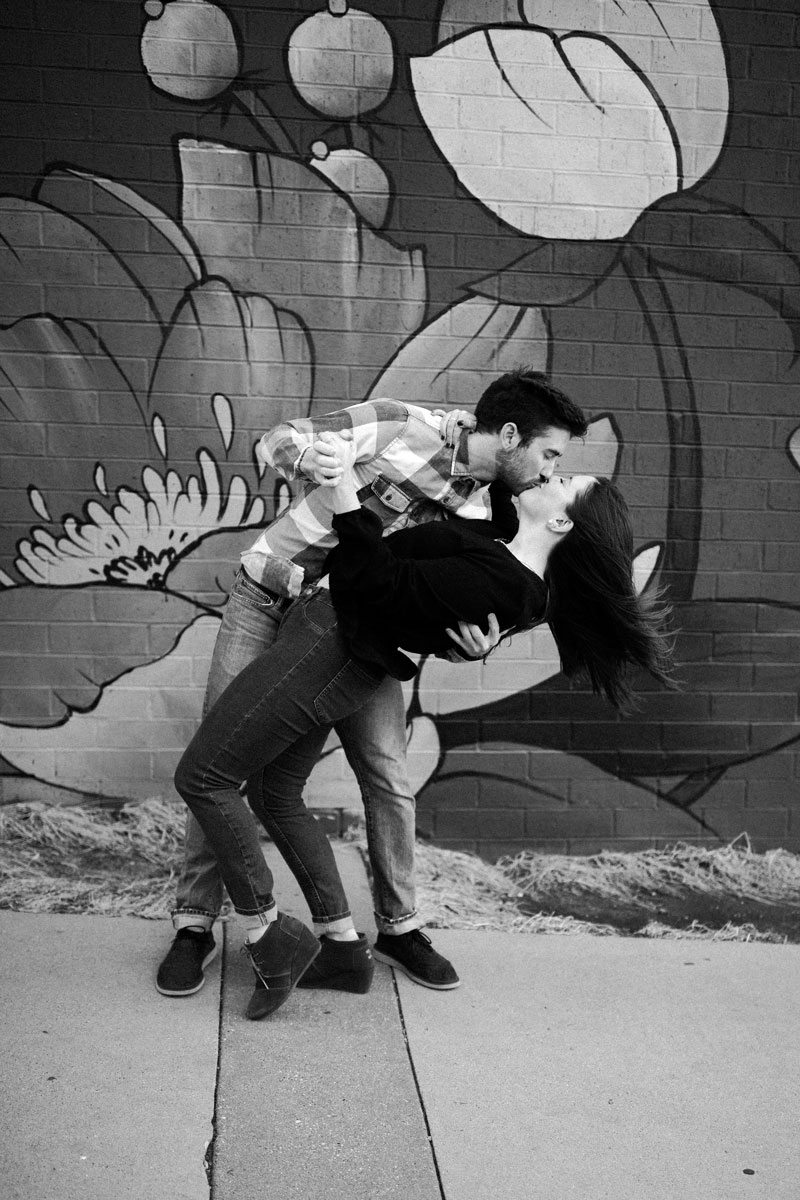 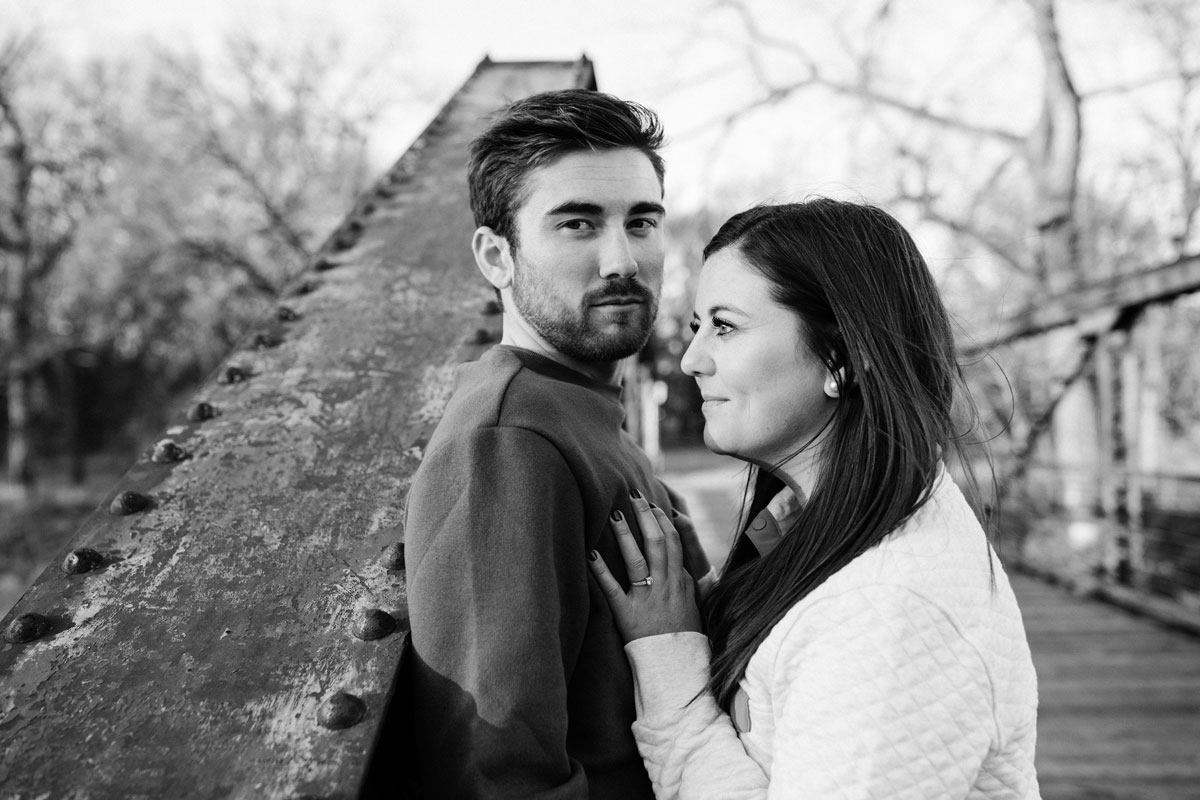 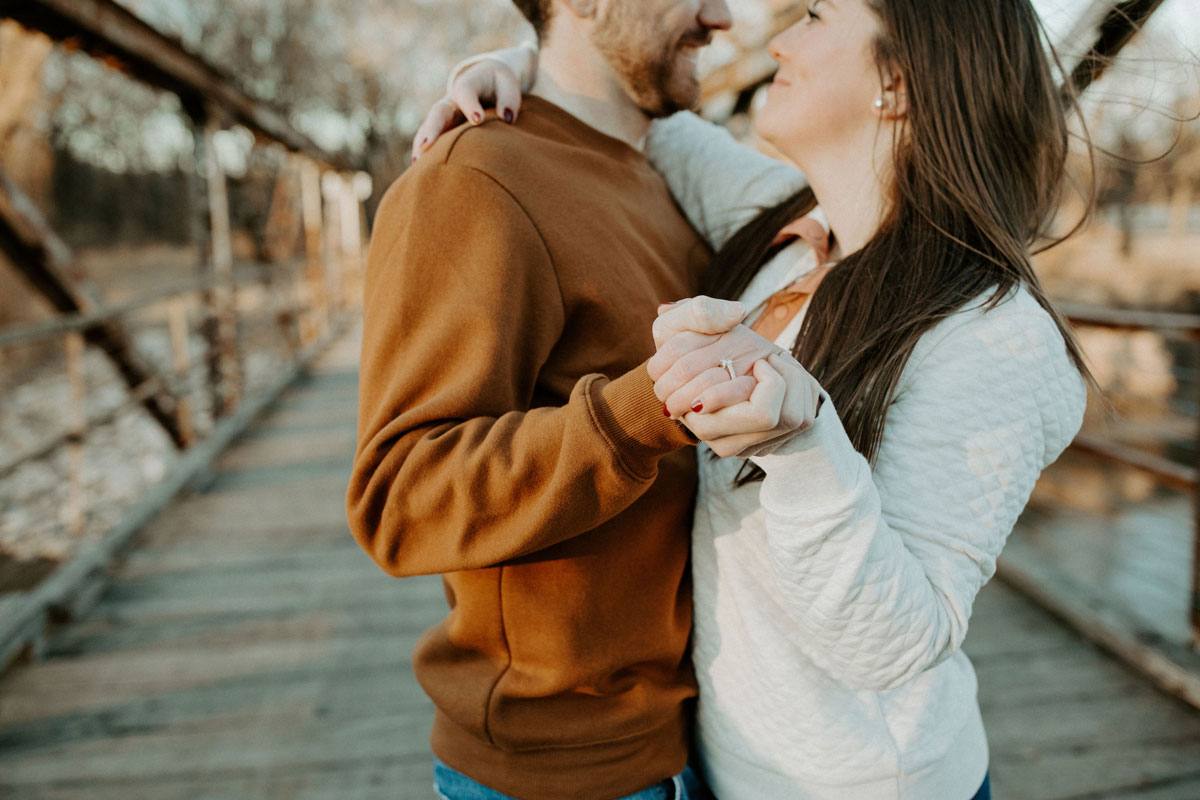 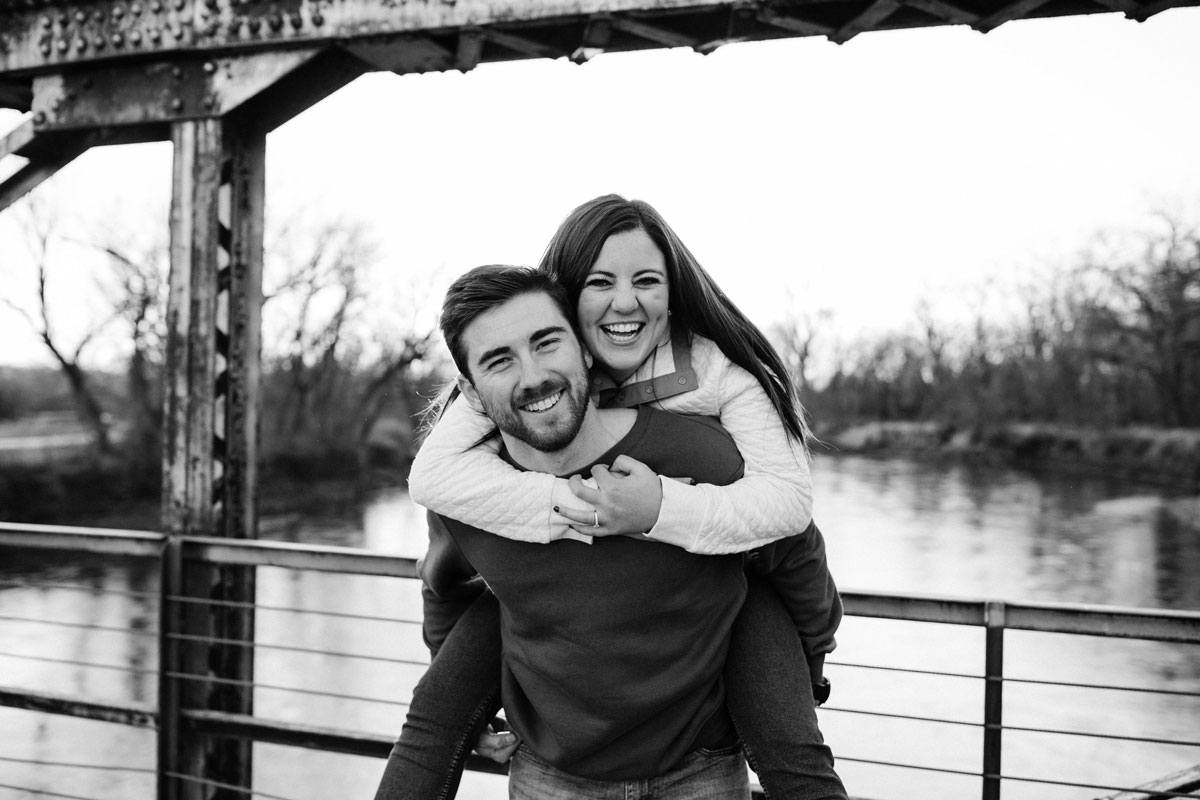 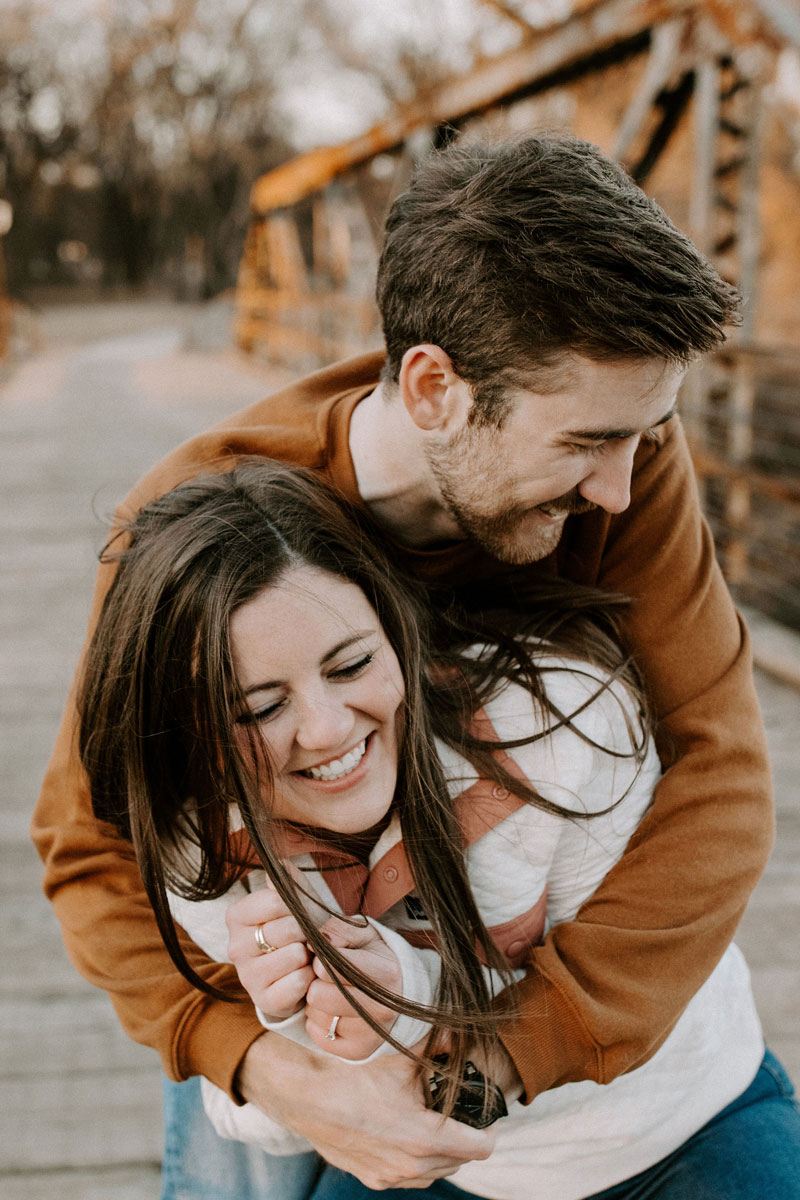 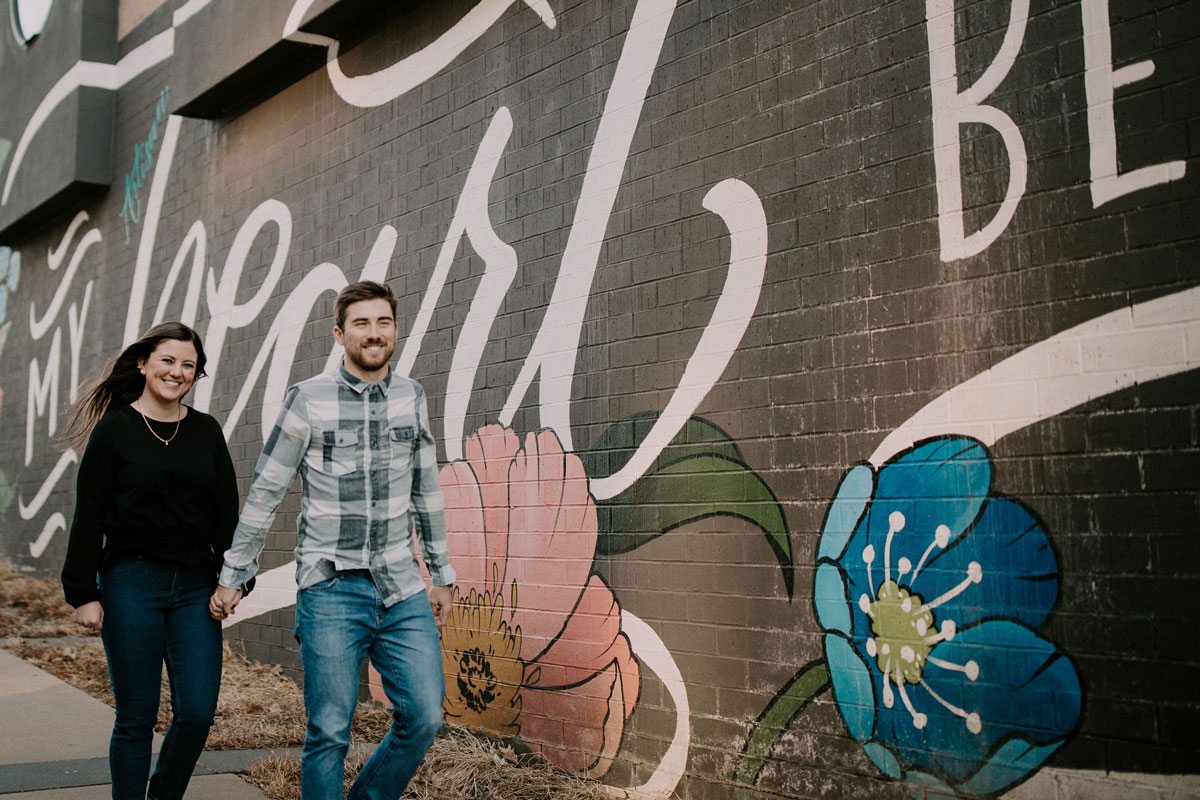 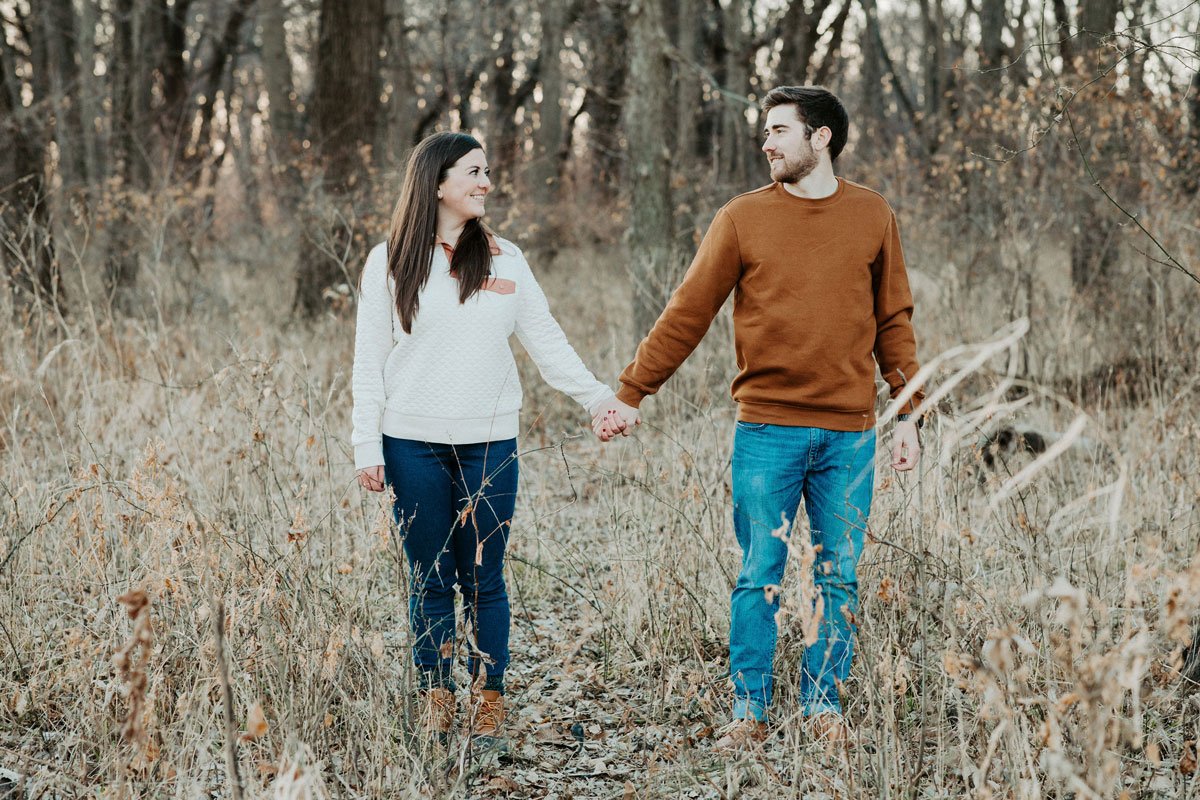 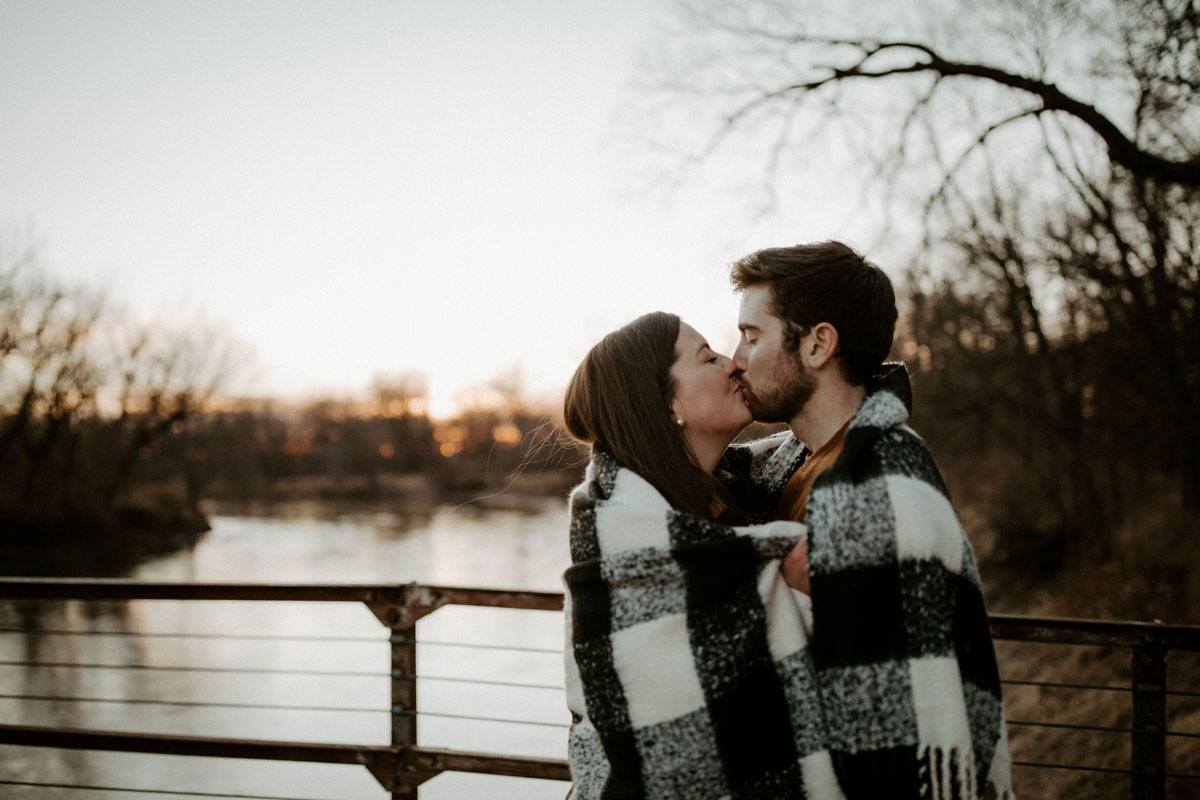 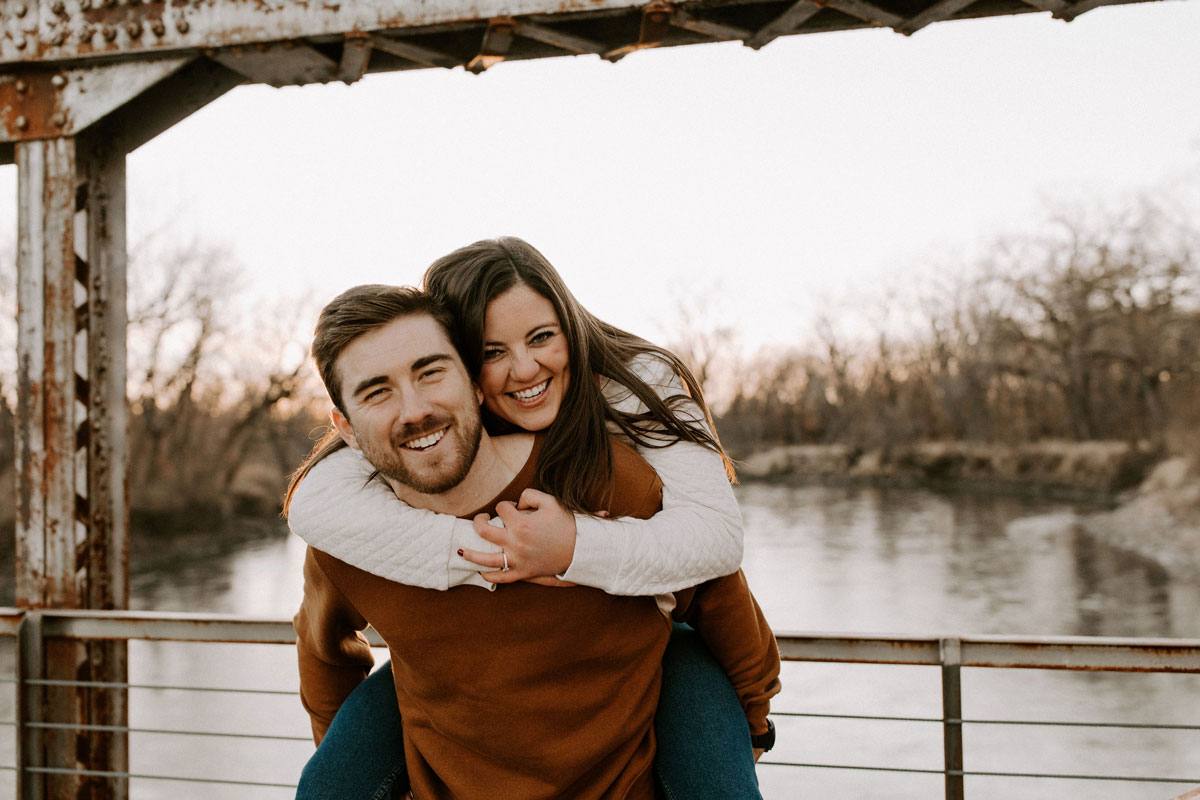 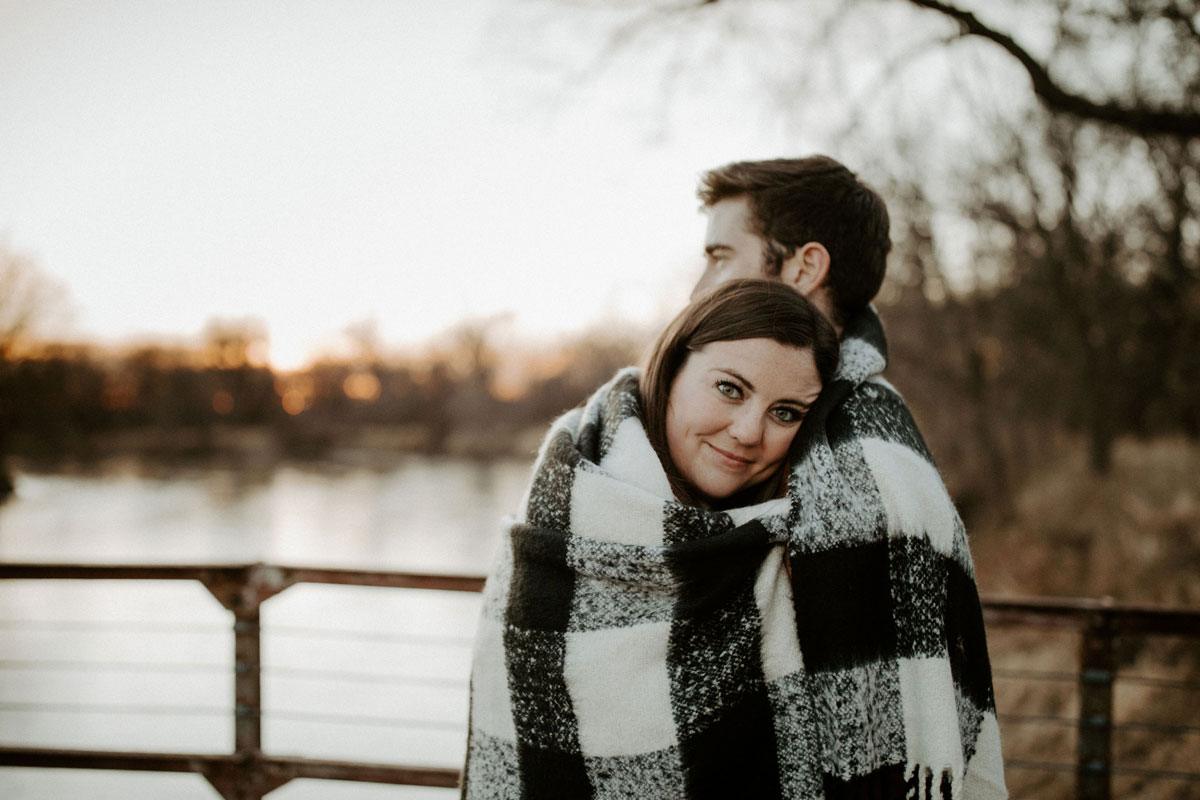 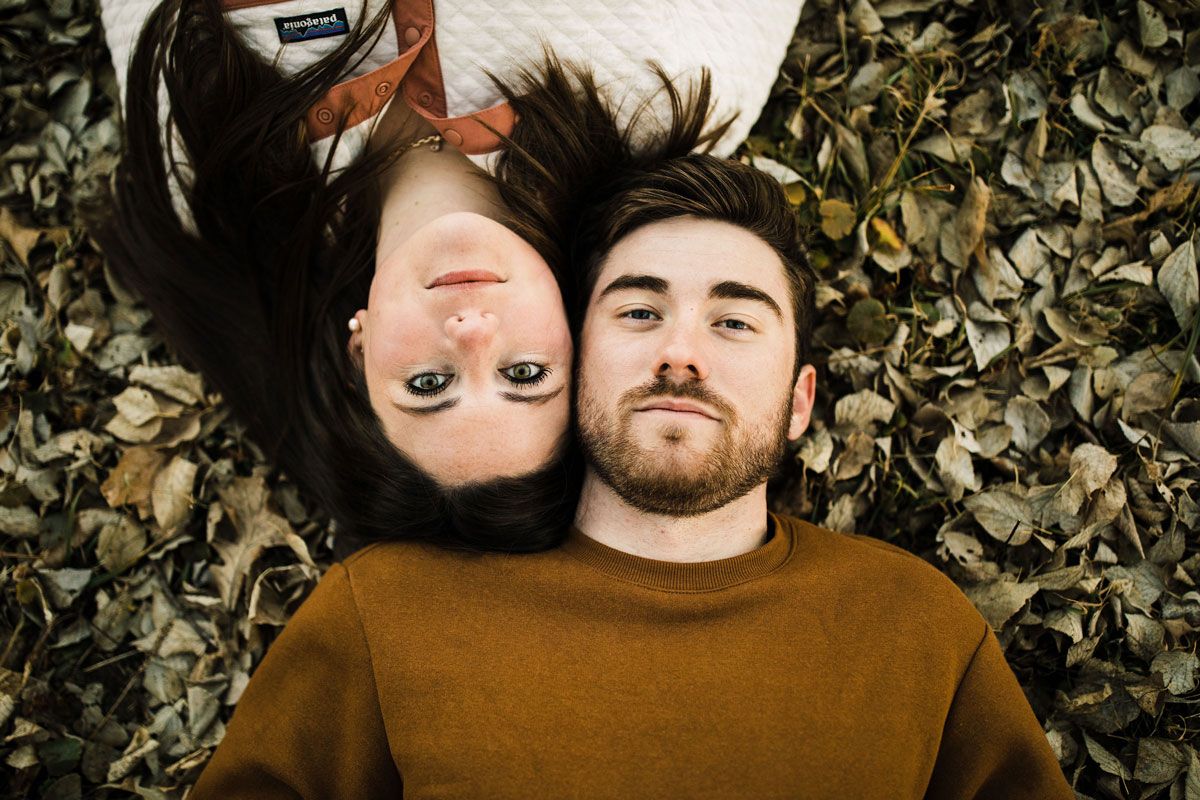 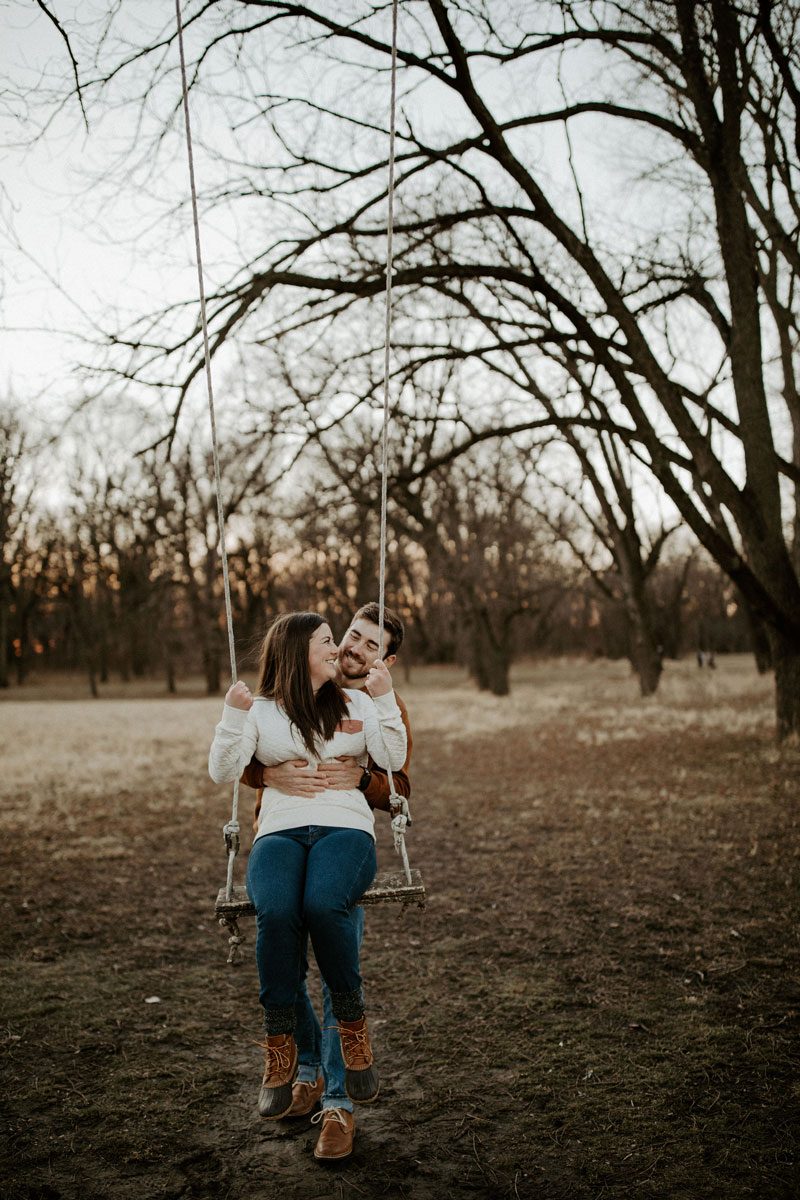